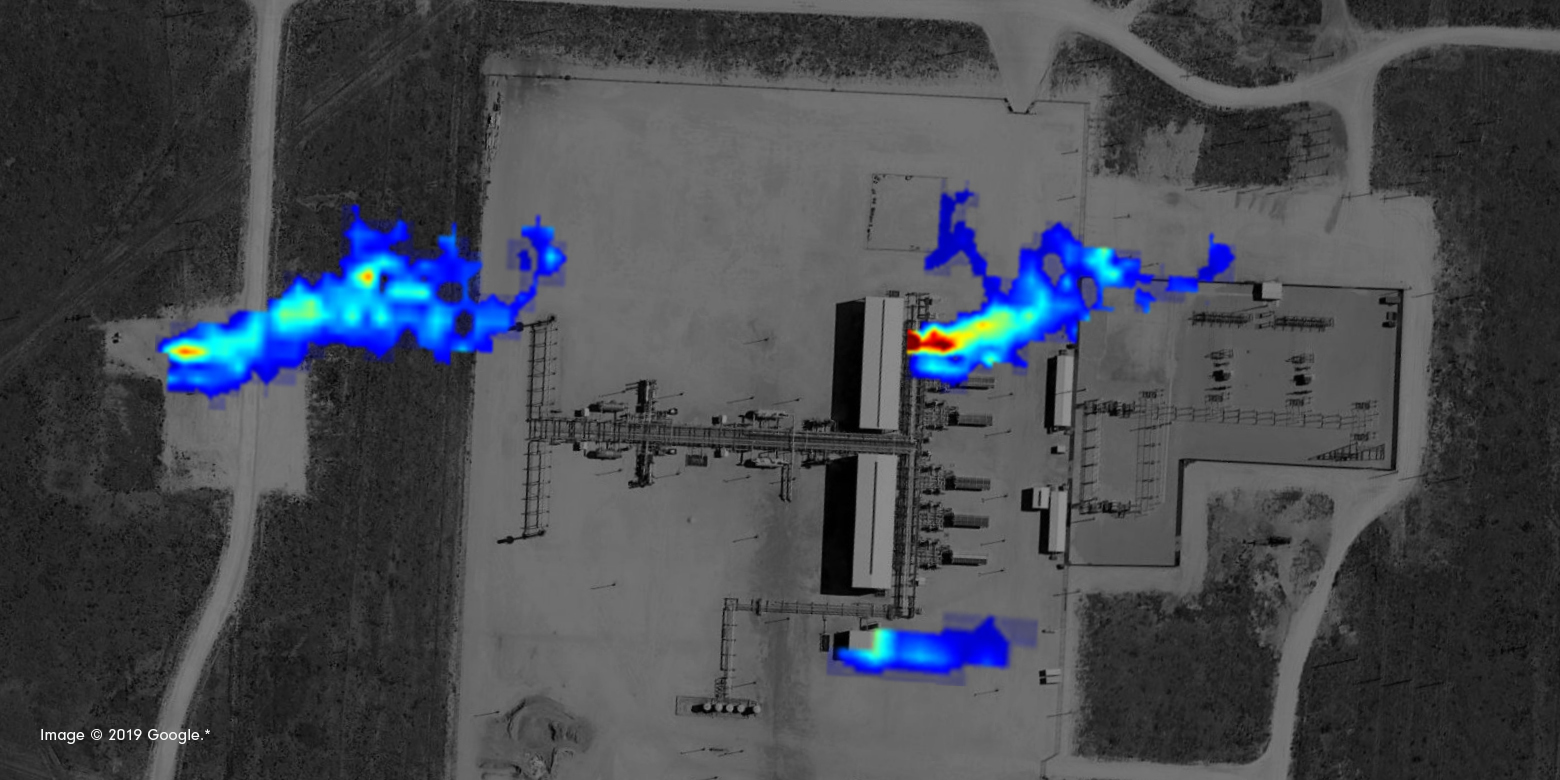 Methane (CH4) is the main component of natural gas and a potent greenhouse gas. While relatively short-lived compared to carbon dioxide (CO2), methane plays a greater role in warming the planet. On a 100-year timescale, methane is 28 times more powerful than CO2 at warming the earth.

Substantial reduction in methane emissions would have an immediate effect on global warming levels, positioning the planet to stay below that all-important 1.5-degree Celsius warming cap established by the Paris agreement.

However, before methane emissions can be reduced, their sources first need to be found. With its newest technology, Bridger Photonics is doing just that.

Commercially released at the start of 2019, Gas Mapping LiDAR™ uses light detection and ranging (LiDAR) to sensitively map out methane leaks from the air, an innovation that won the technology an R&D 100 award in the same year.

Rather than imaging the 3D topography of a scene--as in autonomous vehicle technology--Gas Mapping LiDAR™ images gas concentrations. For this to work, laser light of a specific color scans a scene and is absorbed by a target gas, in this case, methane. This process generates geo-registered gas plume imagery, which, when combined with advanced analytics and other data, creates maps of precise methane leak locations and emissions rates.

By mounting Gas Mapping LiDAR™ sensors on aircraft, Bridger Photonics can rapidly scan oil and gas infrastructure throughout the entire natural gas value chain. Rather than visiting each site on foot, field crews are deployed only when a leak has been identified from the air, saving oil and gas operators the cost and hazards of visiting 60% to 90% of their sites.

Gas Mapping LiDAR™ has the sensitivity to catch more than 90% of overall methane emissions on average, ensuring accurate reduction tracking and preventing costly negative publicity. When there is a methane leak, GPS coordinates direct crews straight to the source equipment, saving additional time and money.

In the end, our solution is simple: locating the problem is the first step to fixing it. Through sensitive methane leak detection and actionable data, Gas Mapping LiDAR™ serves as one of the most impactful and cost-effective methods to reducing greenhouse gases while simultaneously helping oil and gas companies.

Want to see our solutions in action?

Sign up today and learn how Bridger Photonics can transform your operations.