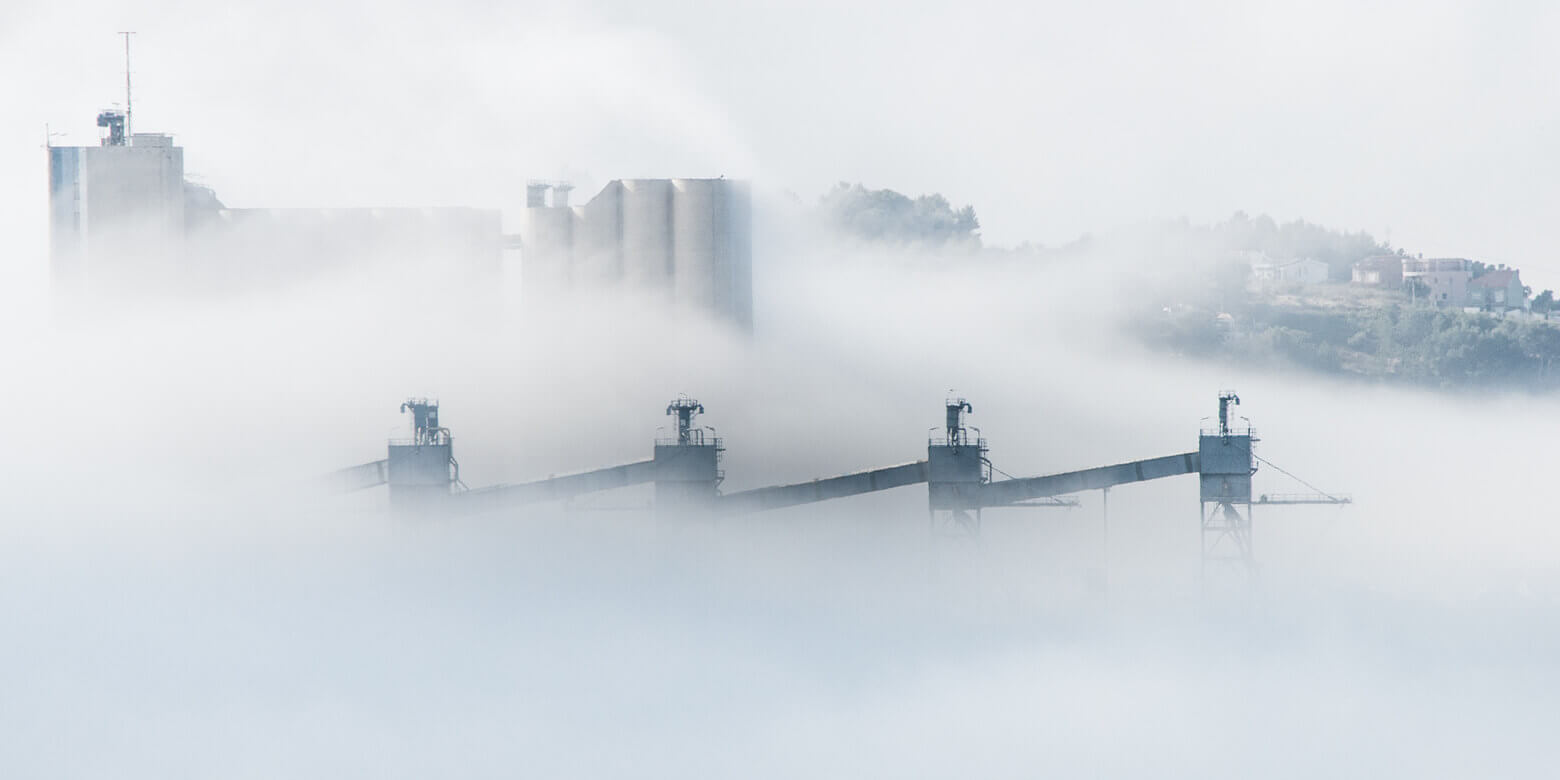 Methane (CH4) is the main component of natural gas and a potent greenhouse gas (GHG). Upon escaping into the atmosphere, greenhouse gases act as a blanket insulating the Earth, absorbing energy and slowing the rate at which heat leaves the planet. In the case of methane, this energy is absorbed remarkably well.

This process, referred to as the greenhouse effect, occurs naturally, and without it, our planet’s average temperature would fall below freezing. However, with the increase in greenhouse gas emissions over the last few centuries, the greenhouse effect has grown consistently stronger, contributing to the warming of our planet at a rate many consider alarming.

Earth’s second most abundant greenhouse gas after carbon dioxide (CO2), methane is comparatively short-lived. Even so, methane plays a much greater role in warming the planet. Over a 100-year period, methane is 28 times more powerful than carbon dioxide at warming the earth. Over 20 years, that comparison jumps to approximately 80 times.

As methane is emitted into the air, it reacts in several hazardous ways. For one, methane primarily leaves the atmosphere through oxidization, forming water vapor and carbon dioxide. So, not only does methane contribute to global warming directly but also, indirectly through the release of carbon dioxide.

Ultimately, reducing the amount of methane in the atmosphere will lessen these effects. By focusing on anthropogenic, or man-made, methane emissions alone, we can decrease the rate of global warming considerably.

While methane lasts only a decade on average (compared to the 300 to 1,000 years that carbon dioxide remains in the atmosphere), it also absorbs much more energy. The net effect of this shorter lifespan combined with the higher energy absorption is reflected in its global warming potential. And thus, methane has a global warming potential of 28 to 36 over a period of 100 years.

What Can Be Done to Detect Methane Emissions?

The use of technology like Gas Mapping LiDAR can scan oil and natural gas infrastructure from production sites all the way to delivery in homes to detect methane emissions. Studies show that the detection sensitivity that Gas Mapping LiDAR operates at can detect more than 90% of methane emissions in a typical production basin. Meaning the technology exists today to find, quantify, and reduce a majority of these emissions.

Bridger Photonics Gas Mapping LiDAR works to detect methane efficiently. This data helps oil and gas companies pinpoint and quantify leaks so that they can find the worst offenders the quickest.

To learn more about this methane detection technology, contact us.